Global fertilizer prices have risen nearly 30% since the start of 2022, following last year’s 80% surge, driven by a confluence of factors, including surging input costs, supply disruptions caused by sanctions and export restrictions. 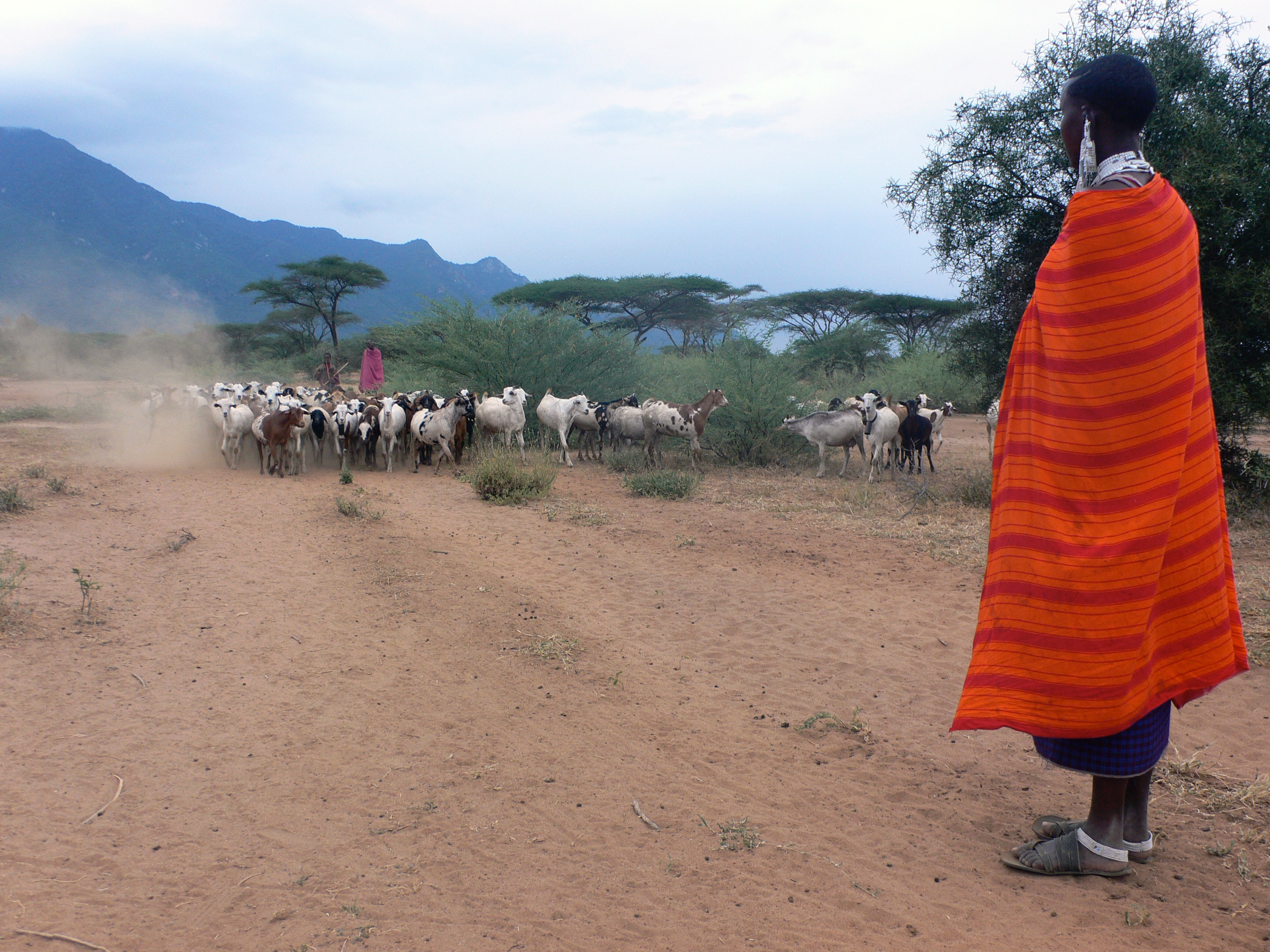 According to the World Bank, urea prices have surpassed their 2008 peaks, while phosphates and potash prices are inching closer to 2008 levels. Fertilizer prices are perfected, correlated with food prices in the long-run and both have climbed to even higher levels following Russia’s invasion of Ukraine in February, hitting their highest levels yet in March.

In the Eastern Africa region, fertilizer prices have soared in line with international trends, more than doubled in Kenya, Uganda and Tanzania. Given most countries in Eastern Africa import fertilizers from either Kenya and Tanzania, its highly likely that fertilizer prices have increased even higher in those countries given price transmission and increased transport costs because of higher fuel prices. High prices inhibit access to fertilizers by farmers, disproportionately by smallholder farmers. This result in either nonoptimal use, which reduces yields, or reduced area/acreages under cultivation. Fertilizer price spikes and concerns about availability, therefore, cast a shadow on this year’s harvests, and thus risk keeping food prices high for the better part of the year.

Other than for Kenya and Tanzania, which import the bulk of their fertilizers from Russia, most of the Eastern Africa countries predominantly import fertilizers from region (exports and re-exports from Kenya and Tanzania), with the exception of Sudan and Ethiopia which respectively source about 50% of fertilizers from Egypt and Morocco. Fertilizer manufacturing plants in Kenya, Morocco and Egypt focus on blending imported components to deliver the required N, P and K compounds required by farmers. Trade disruptions that have been occasioned by the Ukraine-Russia conflict resulted in either canceled or delayed deliveries of these inputs during the critical MAM seasonal planting window, resulting in increased fertilizer prices. The region is, therefore, highly exposed to global fertilizer shocks and, in particular, the ongoing Ukraine conflict that led fertilizer export bans. China, Russia, Ukraine, Kyrgyzstan and South Korea have banned nitrogen-based fertilizer exports for most of 2022. Fertilizer prices are, therefore, expected to continue rising throughout the year.

Fertilizer Consumption Trends (1961-2019) and Fertilizer Use

Ethiopia has the largest annual fertilizer consumption in the region (70,000 mt), followed by Kenya (40,00 mt), Sudan (300,00 mt) and Uganda (100,00 mt). The yearly fertilizer demand for the rest of the countries is below 50,000 mt. The three top fertilizer consumers also lead the pack in per capita demand and use. Use of fertilizers is currently highest in Ethiopia (55.5%), Kenya (31.4%) and Sudan (31.4%), but lower in the remaining countries (below 5%). This implies that Kenya, Ethiopia and Sudan have the highest risk of fertilizer shortages and price hikes compared to their counterparts in Eastern Africa.

Since the onset of the Ukraine crisis, there has been a hike in fuel prices region-wide, except in Djibouti where they are relatively stable because of strict price controls. Fuel prices during the 2022 seasonal planting season were significantly elevated in Burundi, Somalia, Kenya, Ethiopia and South Sudan. This has impacted farmers’ ability to use farm machinery and transport, and will further reduce their ability to grow sufficient crops this year.

However, price elasticity to fertilizer demand is low, especially for large-scale farmers who have higher incomes, but higher for smallholder farmers. In Kenya’s high-potential areas, there is a price response elasticity of 0.52 (a 10% increase in fertilizer price leads to a 5.2% decline in application rates per acre). Based on these assumptions, there is about 38% reduction in crop production on the scenario of 100% increase in fertilizer prices. However, not all farmers use fertilizers. This calls for readjusting the cereal reduction estimates by the proportion of farmers that use fertilizers country by country.

In line with high demand and use of fertilizers, the highest cereal production decrease in 2022 is expected in Ethiopia (21.1%), Kenya (11.9%) and Sudan (11.9%), while relatively below 2% in the rest where both fertilizer consumption and use are relatively low.

In addition to the fertilizer impacts on crops, parts of the region (Eastern Horn of Africa) are facing a fourth consecutive drought that has affected crop production, particularly in Southern Ethiopia, marginal agricultural areas of Kenya, Somalia and parts of Karamoja and Northern Uganda. Although the main March-April-May season is still on course, poor seasonal rainfall performance has increased prospects of below-average crop production this year in the belg-producing areas of Ethiopia, marginal agricultural areas of Kenya and Somalia. It’s, therefore, notable that the cereal production estimates are conservative and could potentially be higher, especially in Somalia that has been worst affected by drought conditions.

Directly affected farmers and majority of poor urban and rural households relying on markets will be the worst hit. There is a likelihood of the number of food insecure people in the region rising by nearly 6-7 million by the end of the year solely because of the reduced crop production because of the fertilizer price increase and attendant reduction in use.