Food and Agriculture Organization of the United Nations (FAO)

Russia and Ukraine are among the most important producers of agricultural commodities in the world. Both countries are net exporters of agricultural products and are leading suppliers of foodstuffs and fertilizers to global markets, where exportable supplies are often concentrated in a handful of countries. The high concentrations could increase the vulnerability of these markets to shocks and volatility. 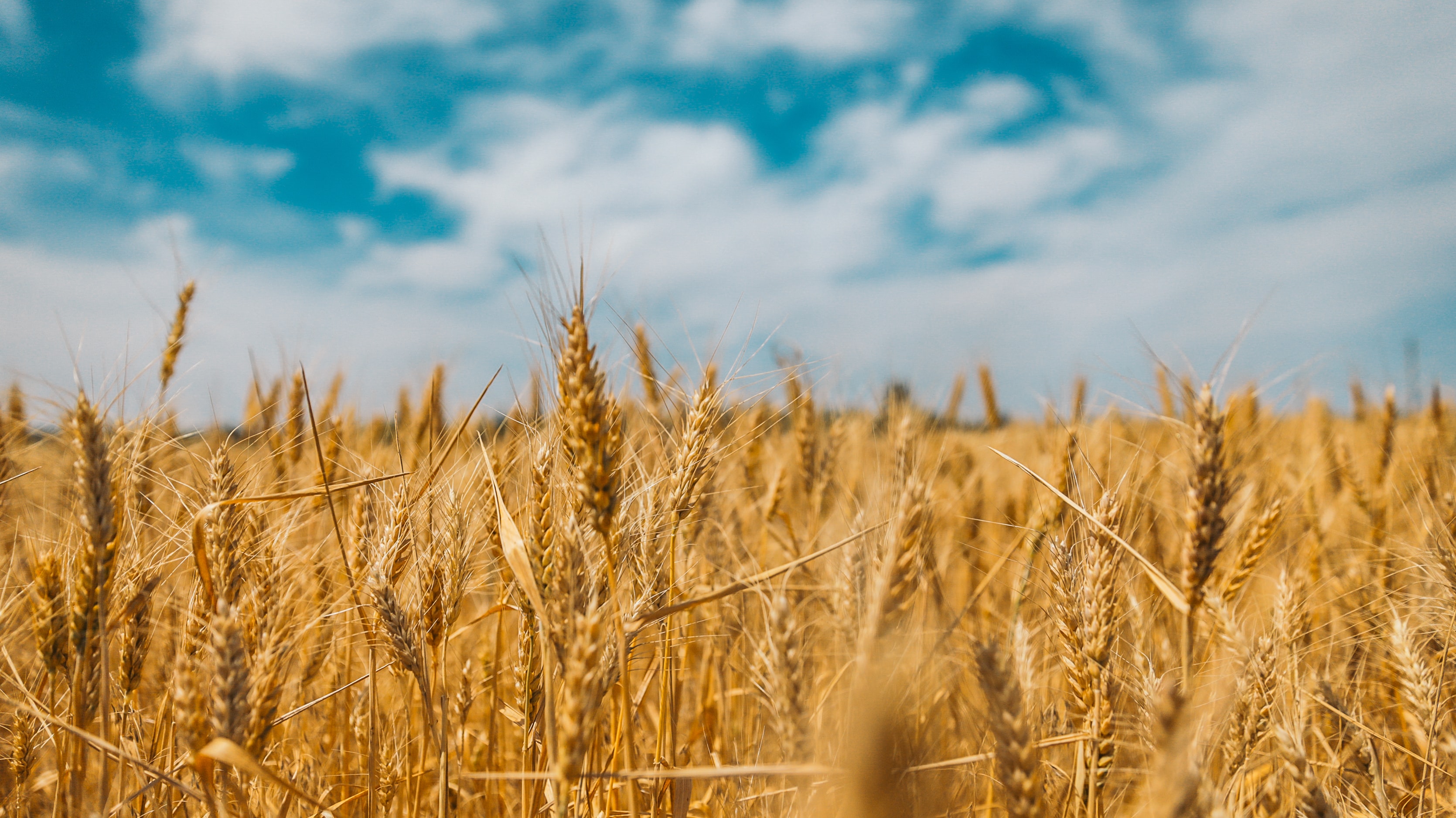 The Russian Federation and Ukraine are among the most important producers of agricultural commodities in the world. In the cereal sector, their contribution to global production is especially significant for barley, wheat and maize. The two countries together, on average, accounted for 18% of global output of those crops between 2016/2017 and 2020/2021, with the Russian Federation accounting for 14% and Ukraine 4%. In the oilseed complex, their contribution to global production was particularly important for sunflower seed, with just over half of world output originating from the two countries during this period. Their average shares in global rapeseed and soybean production are more limited, with the Russian Federation making up 6% of the production and Ukraine 2%.

Risk Analysis: Assessing the Risk Emanating from the War in Ukraine