On February 24, 2022, Russian troops entered Ukraine, targeting civilian infrastructure, hospitals and food supply chains. The continuing devastation and conflict have shocked the world while after-effects are being felt throughout Europe and the Middle East, dependent on both fuel from Russia and wheat and grain from Ukraine. 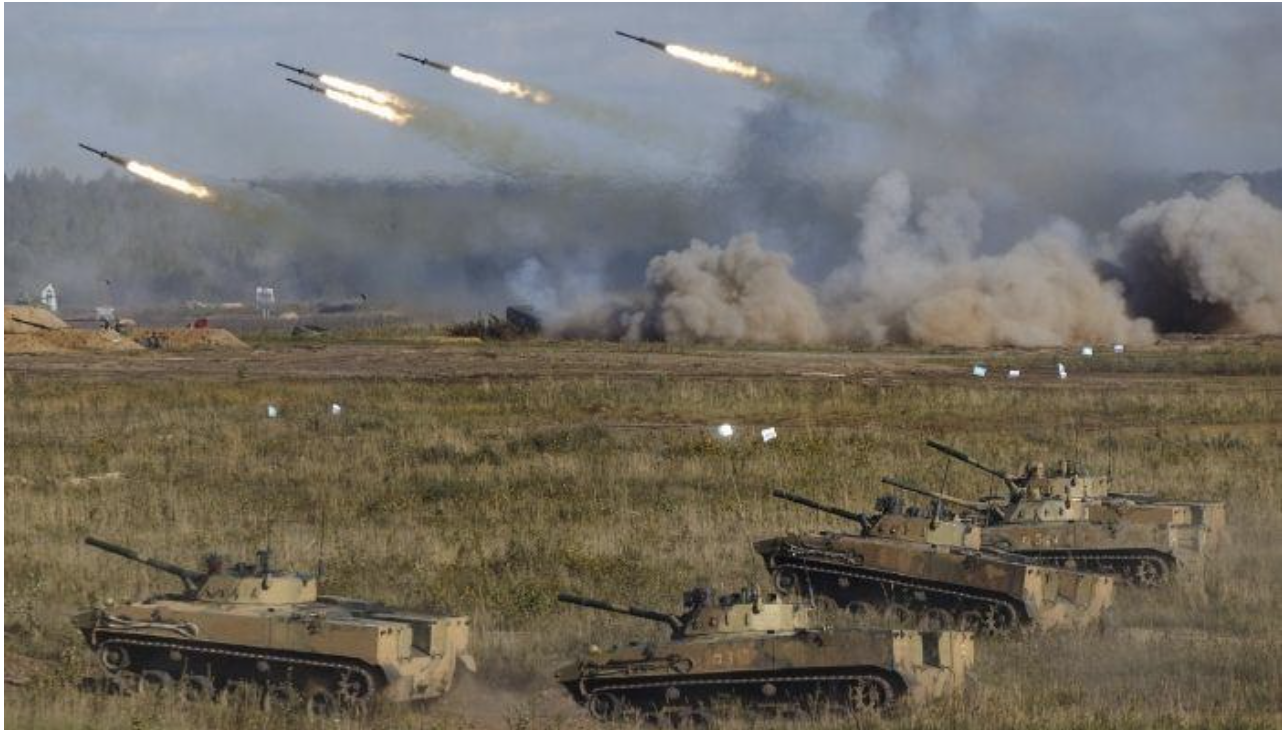 The conflict in Ukraine threatens to exacerbate Syria’s increasing food insecurity. Food insecurity in the country has been gradually rising following a decade of conflict, economic and financial instability, and a severe drought which hit last year’s harvest.

Additionally, Stéphane Dujarric, Spokesperson for the Secretary-General, stated in February that the number of food insecure people in Syria increased by 9% (1.2 million), now reaching 14.6 million, with families facing increased difficulties in meeting their basic needs. The problem is particularly acute in northwest Syria where more than 4.1 million people (as of February 2022) are food insecure. A significant portion of the population live in overcrowded IDP camps and are heavily reliant on humanitarian aid which enters through the Bab al Hawa border crossing with Turkey.